Anyone who’s a fan of the movie “Tropic Thunder” can understand why Turo Viers and I HAD to give APLA CINO BAR a shot (it's pronounced Alpa Chino). Maybe we could get big glass of Booty Sweat or some Bust-A-Nut bars.

Sadly, the place here in Innsbruck, despite the name, didn’t play along with the theme.

It appears they are affiliated with the Al Pacino Pizzeria across the street, and in a turn of branding genius, have succeeded in just slightly differentiating themselves.

Upon entering the joint, wearing my fedora and long winter coat, it was obvious I didn’t fit in, as the noise level died down and the locals turned to look. I found a table in the corner.

It wasn’t long before the noise level went back up...and up. It was the sound of groups of friends enjoying being together. Maybe just an after work brew, or a date, or a weekly hangout, but everyone seemed glad to be at ALPA CINO’s on this Wednesday evening.

When the proprietor finally came over, I ordered a beer and asked for a menu. He shook his head and, in his best English, told me they only have “burger on toast.”

After Turo arrived, the owner came over again and Turo was able to clarify that they have “Burgers AND toast.”

One variation from that limited menu, we soon found out, was that we could have the burger with cheese.

“Haben ze pommes,” I asked, in my best German.

“Chips?” I asked, in my mildly sarcastic English.

So we had the cheeseburgers...al solo.

In all fairness, it was a big burger. It even bragged about it on the little flag stuck on top of the bun. “Catch the giant!” it read, in all caps.

A group of six guys at the next table were drinking Zipfer bier from bottles and playing a card game, while we ate.

“I wonder if they’re playing Jassen,” I said to Turo, referring to an old, traditional card game, unique to Vorarlberg, Austria, and its fringes.

It’s a complicated game which uses a unique deck, just for this game. The faces have royalty of various levels, in various colors, like other decks, but I’ve watched it for hours before and could never figure it out. It’s fun to watch others play, though.

Maybe one has to be a little more immersed in Austrian culture to get it.

“How many people in the world know how to play that game,” I asked Turo. “Five...ten thousand?”

“Wouldn’t it be funny if they had a Jassen World Cup,” I suggested to Turo, “and all these teams from Austria showed up, like from Bregenz, Lustenau, Feldkirch, and Bludenz. Then a team from South Korea showed up?”

Just then a group of men came in and the owner walked to welcome them as only old friends can. Hugs and handshakes and smiles and greetings. He showed them to a table, brought them a round of Zipfers, and sat with them, obviously catching up in some language I didn’t know, but I’m guessing Turkish.

As we left, he didn't get up from his friends, but he waved a very friendly goodbye, as did his friends. Very nice people.

No matter where I travel, it’s always fun to hang with the locals, even if I’m just a fly on the wall, not understanding a thing...just absorbing.

One doesn’t have to speak the language to understand laughter, friendship, happiness, sadness, fear, love, peace, joy, and so much more. One just has to observe and soak it in.

Would I go to ALPA CINO BAR again? Most likely not.

Would I recommend it to a friend? Most likely not.

Am I glad I went? Of course! The laughs Turo and I had were well worth going to a place I would rate a solid three stars.

And the people were nice. 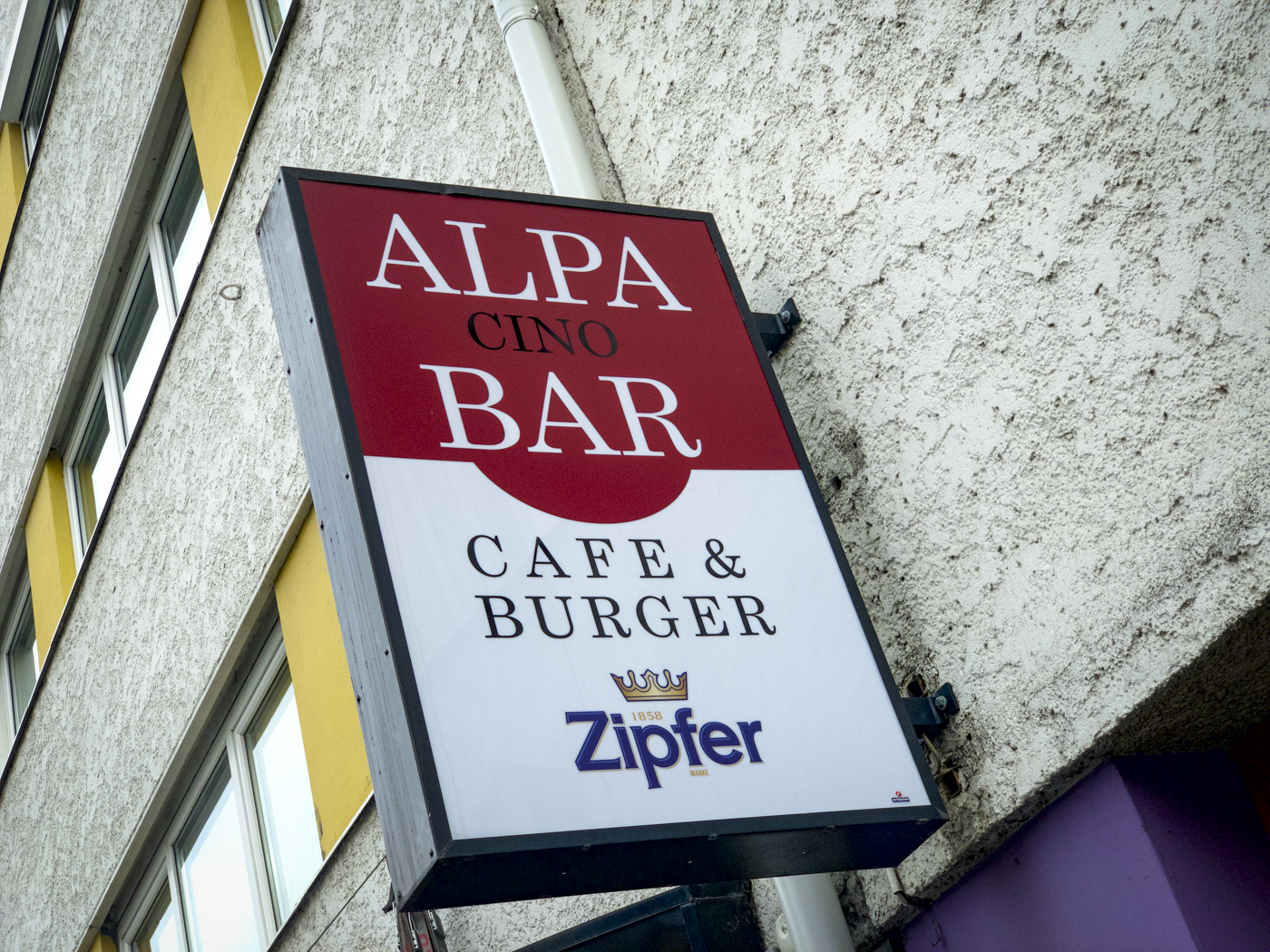 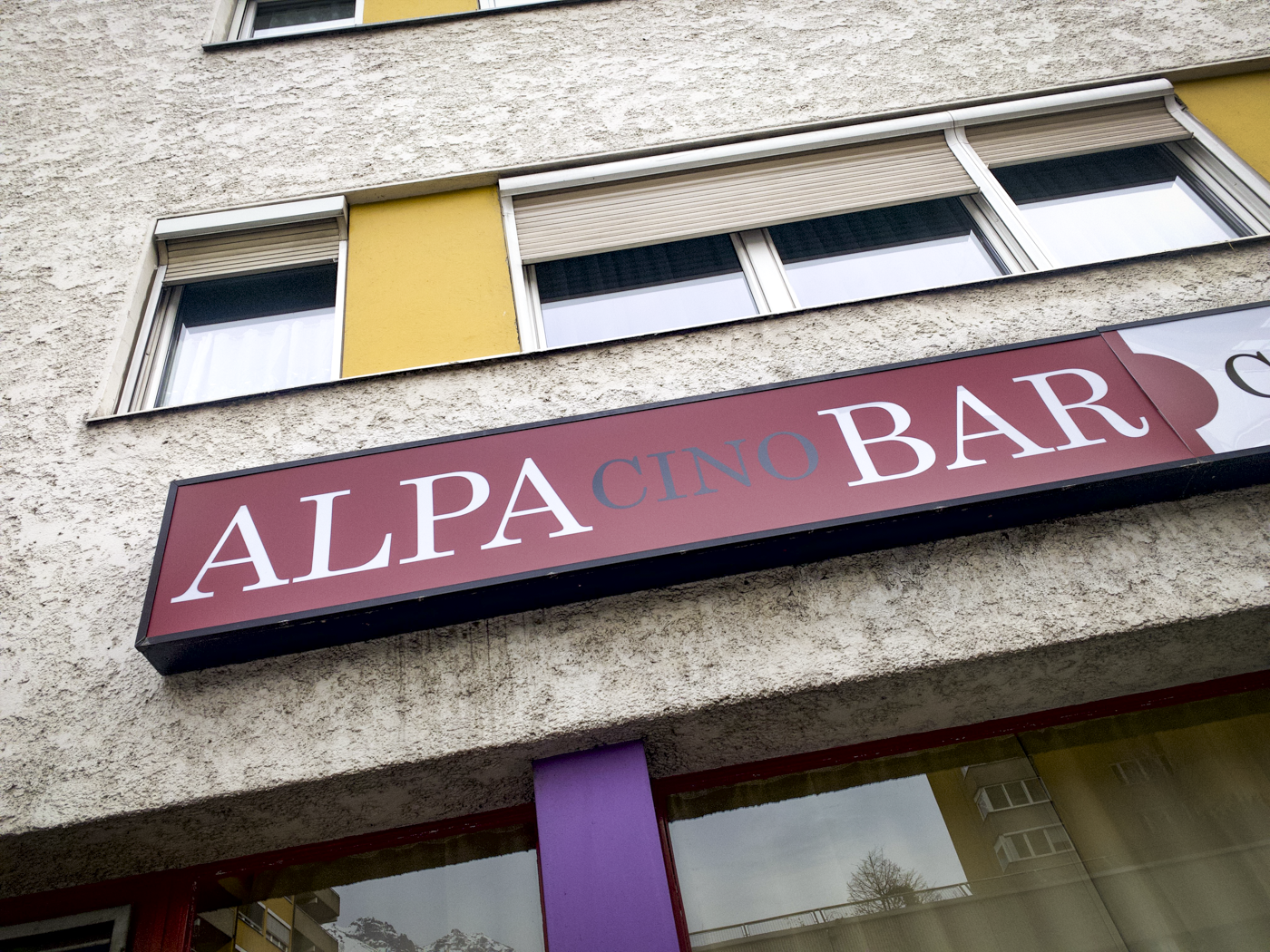 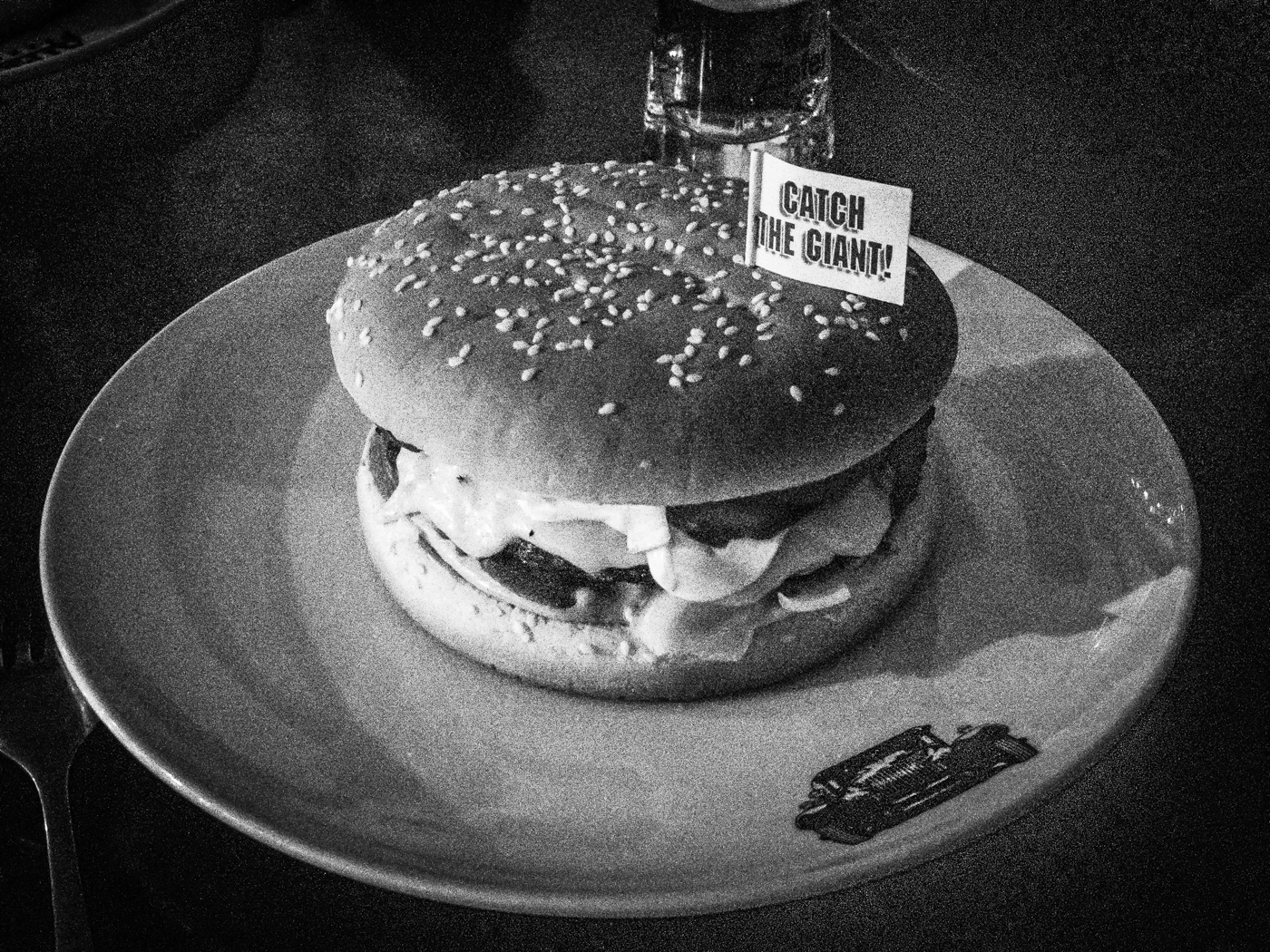