Stopping to Fixing the Wobble

I’ve had a wobble when I get over 65 since I started, but I’ve not really worried about it as I’m generally going slower than that on the back roads. Well it got worse coming out of Brownfield, TX, so decided to find a place. Yes, both fronts were out of balance and my right front has some unusual wear on the inside tread.

“I’m sure you don’t have one of these laying around,” I asked Chad as the two of us stood in a room full of tires bigger than my car.

“Where are you headin’?” he asked.

“It’ll be close,” he said, obviously trying to comfort me.

Chad was a man if few words. I tried joking with him, and failed...at least there were no obvious signs of his being entertained.

For example, I asked him if we should balance the back tires, too.

“Is the vibration in the steering wheel or the seat,” he asked.

“Then it’s the front ones,” he pointed out.

To which I replied: “if the seat were vibrating I would probably like that...” Crickets. “You know, like the motel beds with the massage beds that take quarters...” Crickets. Then, mumbling to myself “you know...so...I wouldn’t have you fix the rear tires,” my voice tapering off to nothing, giving up on the joke.

And the odometer has stopped again. Strange thing...it did it just exactly as the trip meter turned back over to 000.0 to tell me I’d gone 1000 miles. Maybe it’s trying to tell me something.

I’ve had to replace heater fan fuses twice and, for good measure, replaced the radiator fan fuse in Plainview, TX.

Otherwise, she’s running great. I believe we could go another 2000 miles. 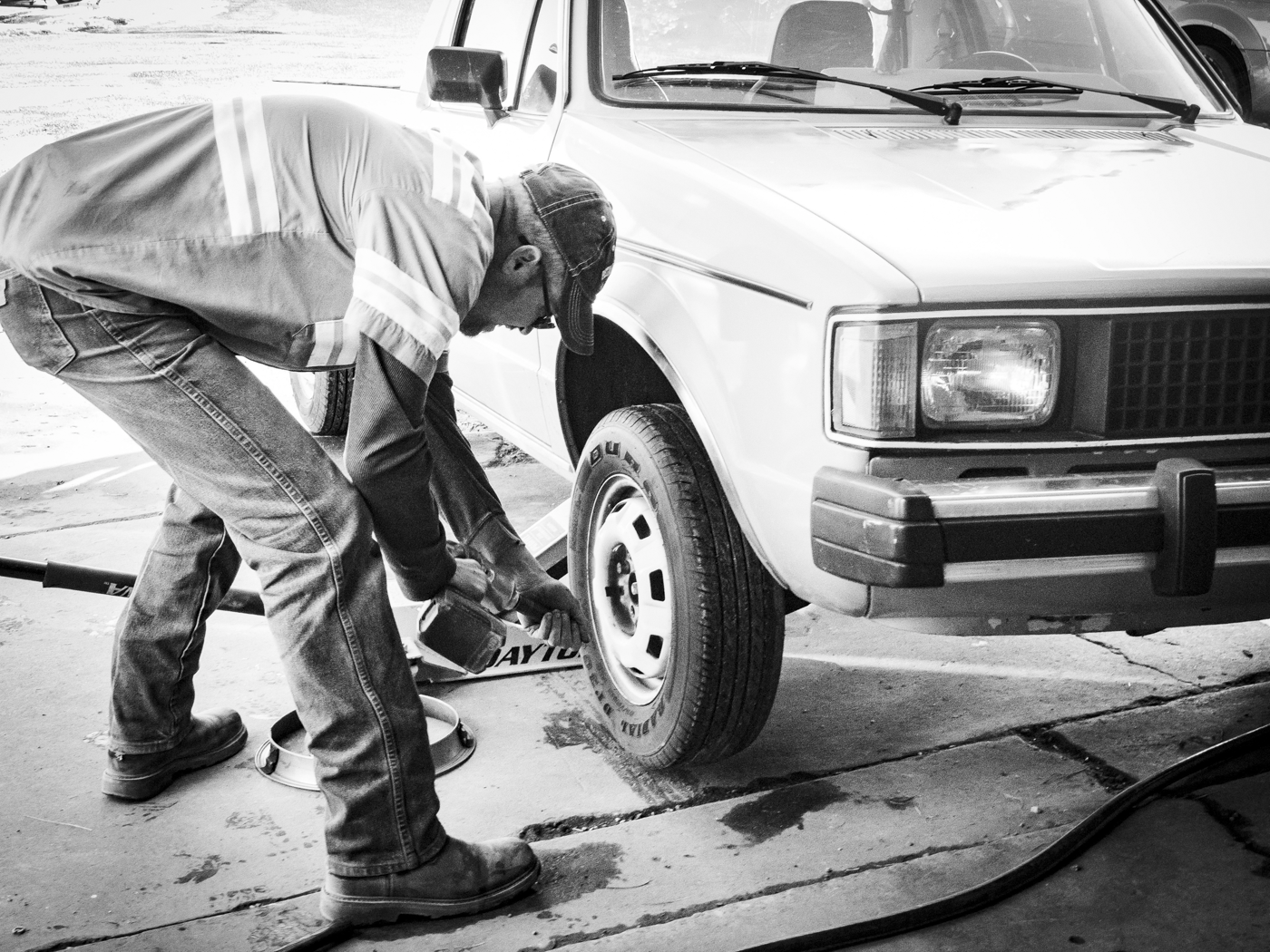 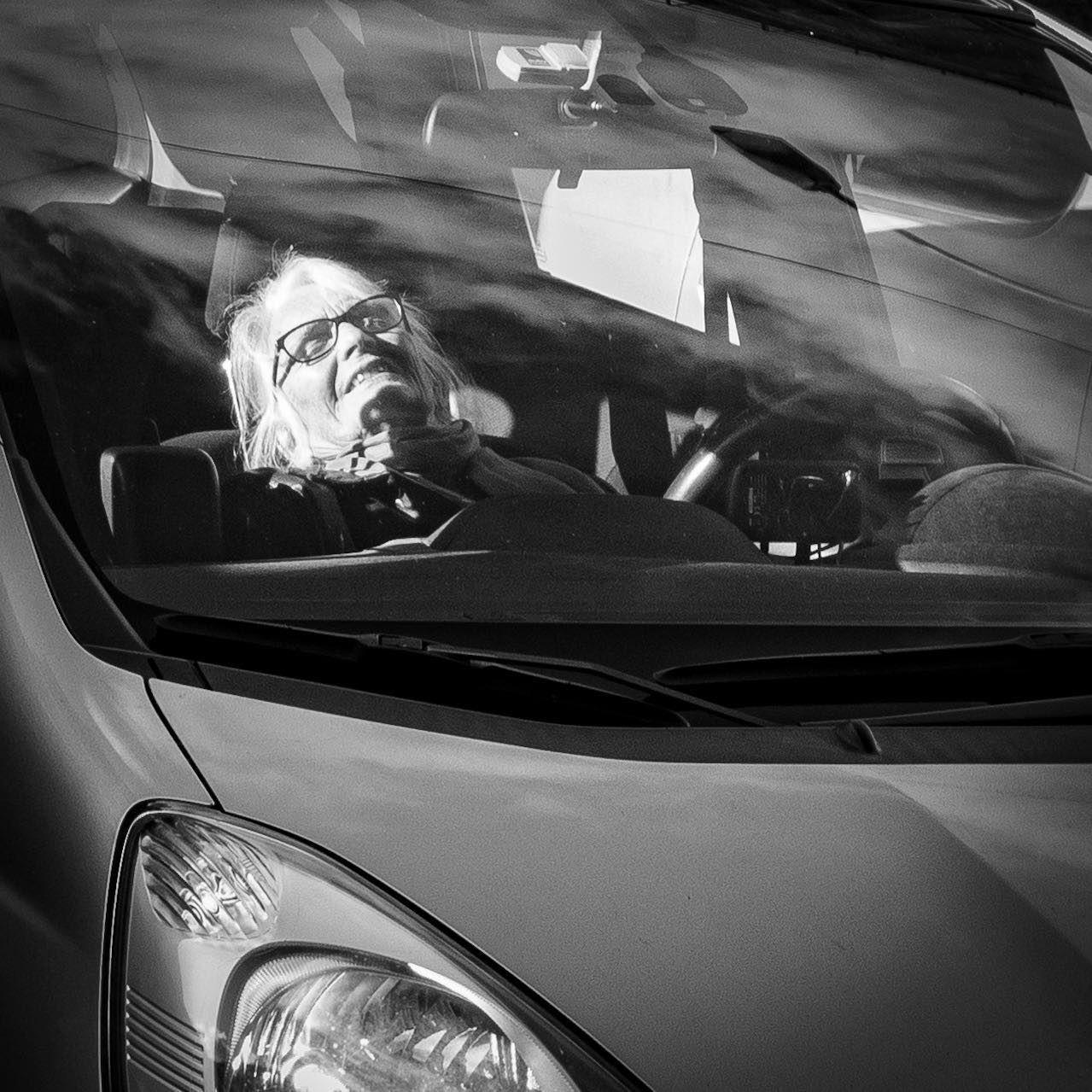 She rolled the windows up, cranked the volume up to eleven, laid her seat back, and closed her eyes, lost in the moment. 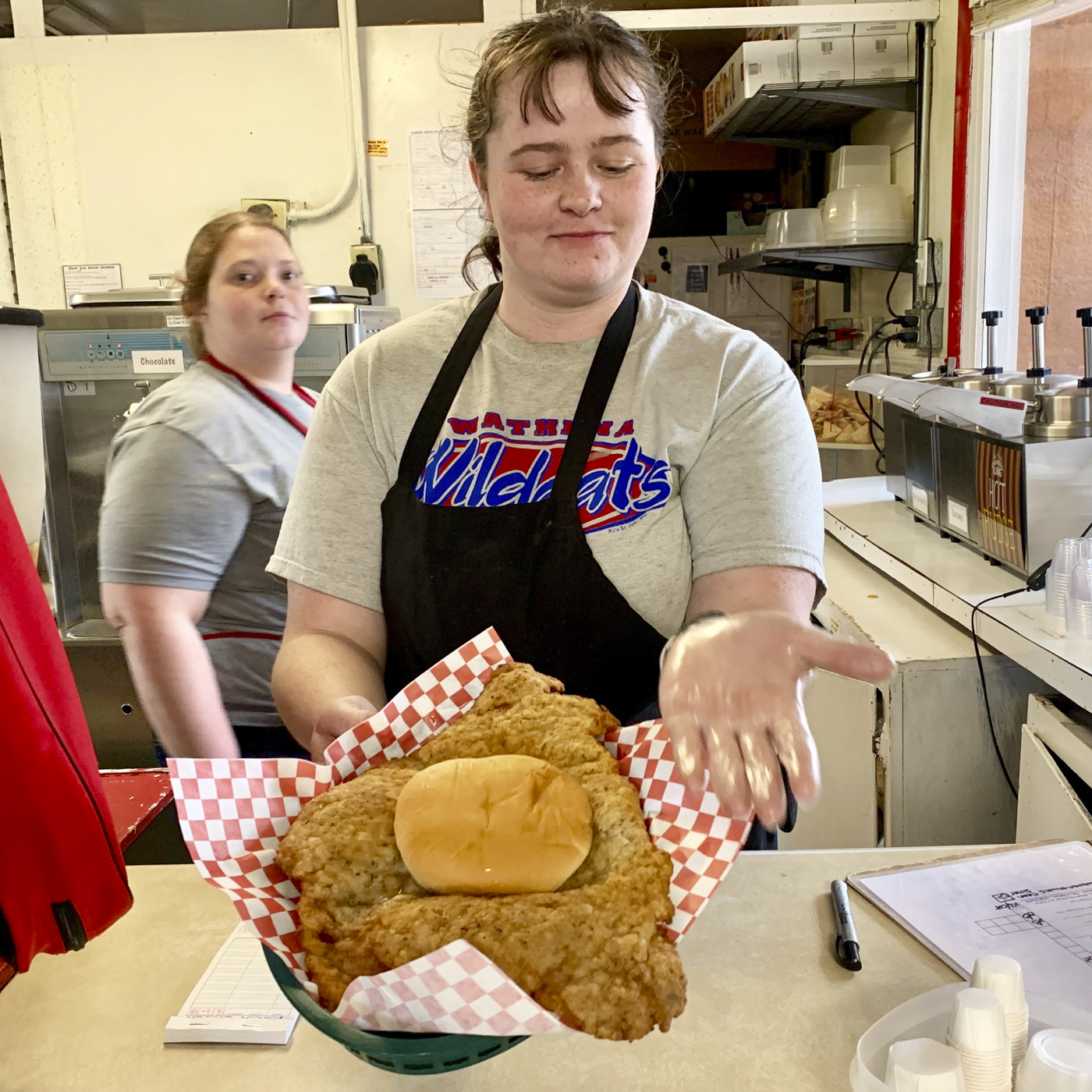 I find I lack a certain discipline on the road. The brunt, of which, is paid for by my digestive system...well, and my liver. 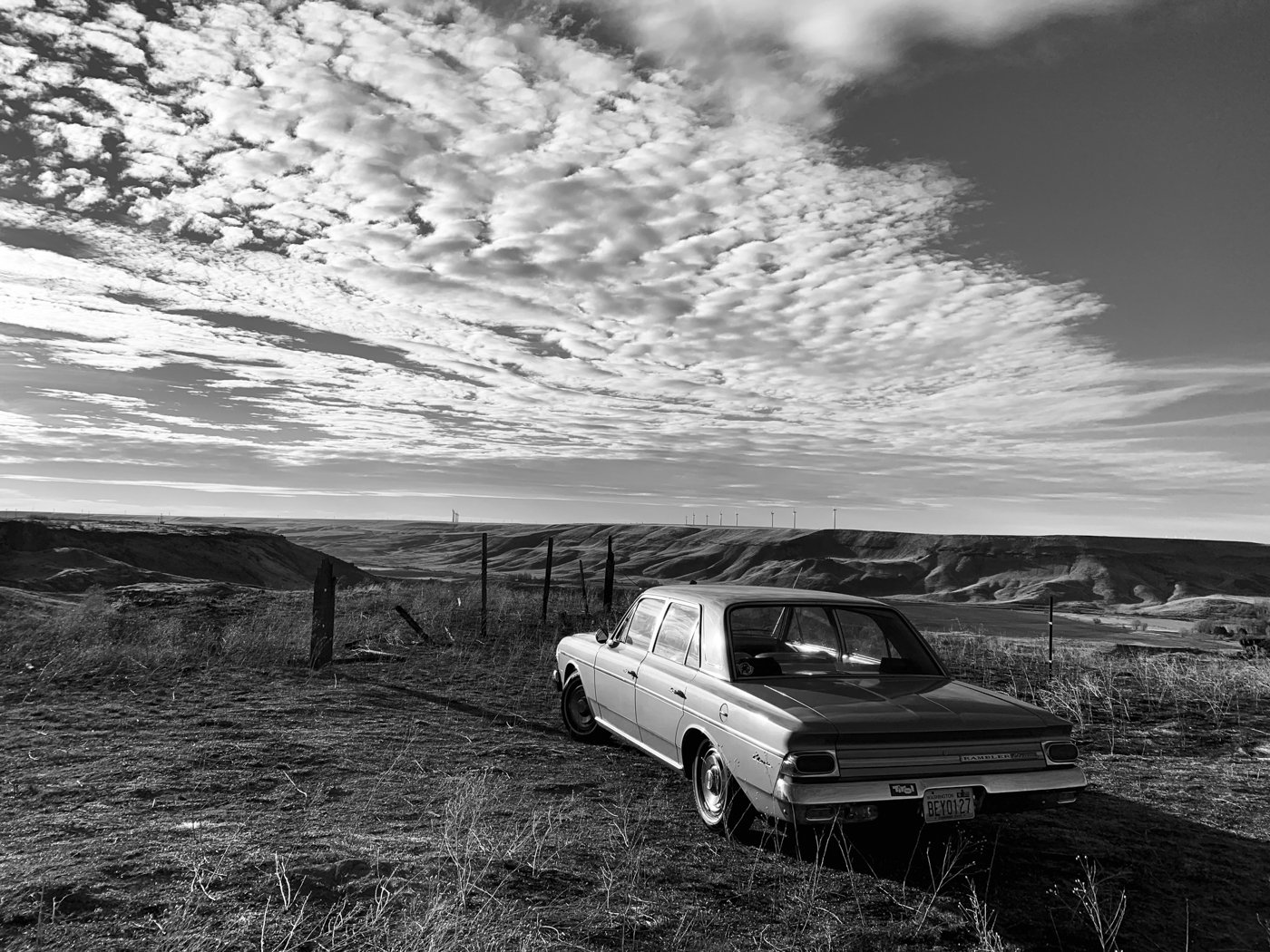 She Wants to Run

Day One: I drove 400+ miles today from Richland to ... somewhere ... I honestly don’t know where I am, other than I’m in a motel by the highway just shy of Twin Falls, ID.