The Cheap Camera with the Expensive Name - Quickshot X3000

I’ve had this plastic, piece of crap, toy camera laying around for years. I don’t even remember where I got it, but it was in a box, on a dresser, on a shelf, in a box again, back on my shelf again, and then in my hands with film in it.

It’s the Quickshot X3000 and it boasts a “NEW OPTICAL LENS,” in all caps, on the front of the lens, so it HAS to be good. Curiosity made me shove a roll of 35mm film in it and take it along on a photo walk. Or maybe it was the name that grabbed me…X3000…sounds like something out of Star Trek. It is not.

It rattles when I shake it, makes almost no sound when I push the shutter, and I had no reason to think it worked…but I took it out, anyway. I don’t remember what kind of film I shot, but probably 400 T-Max, as I walked around the West Bottoms with a group of friends.

After about ten shots, or so, I gave up. “There’s NO WAY this thing works,” I thought.

I just did a quick check and you can get these CHEAP on eBay. I just saw one with owner’s manual for ten bucks.

Here is the gallery of shots from the Quickshot X3000. 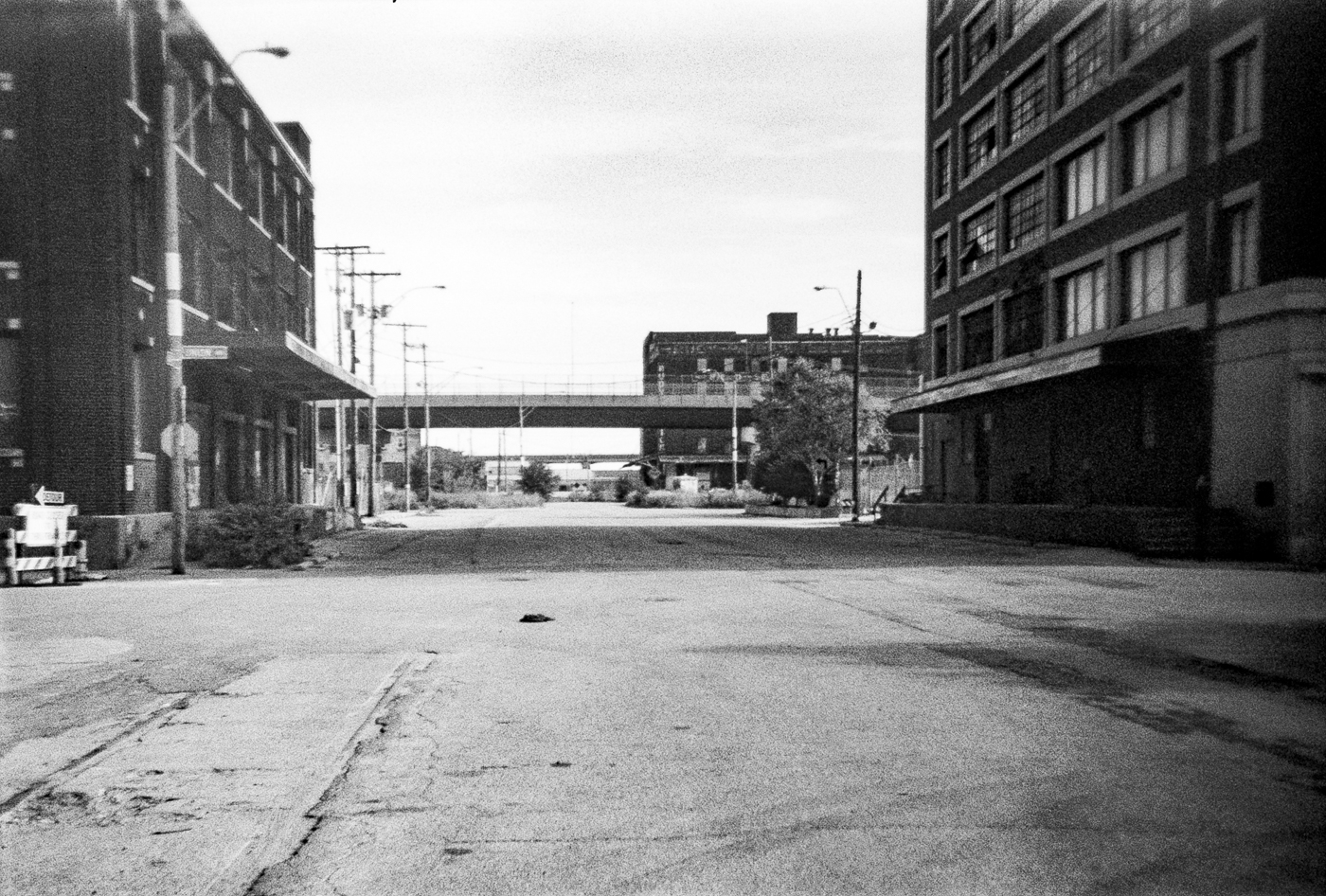 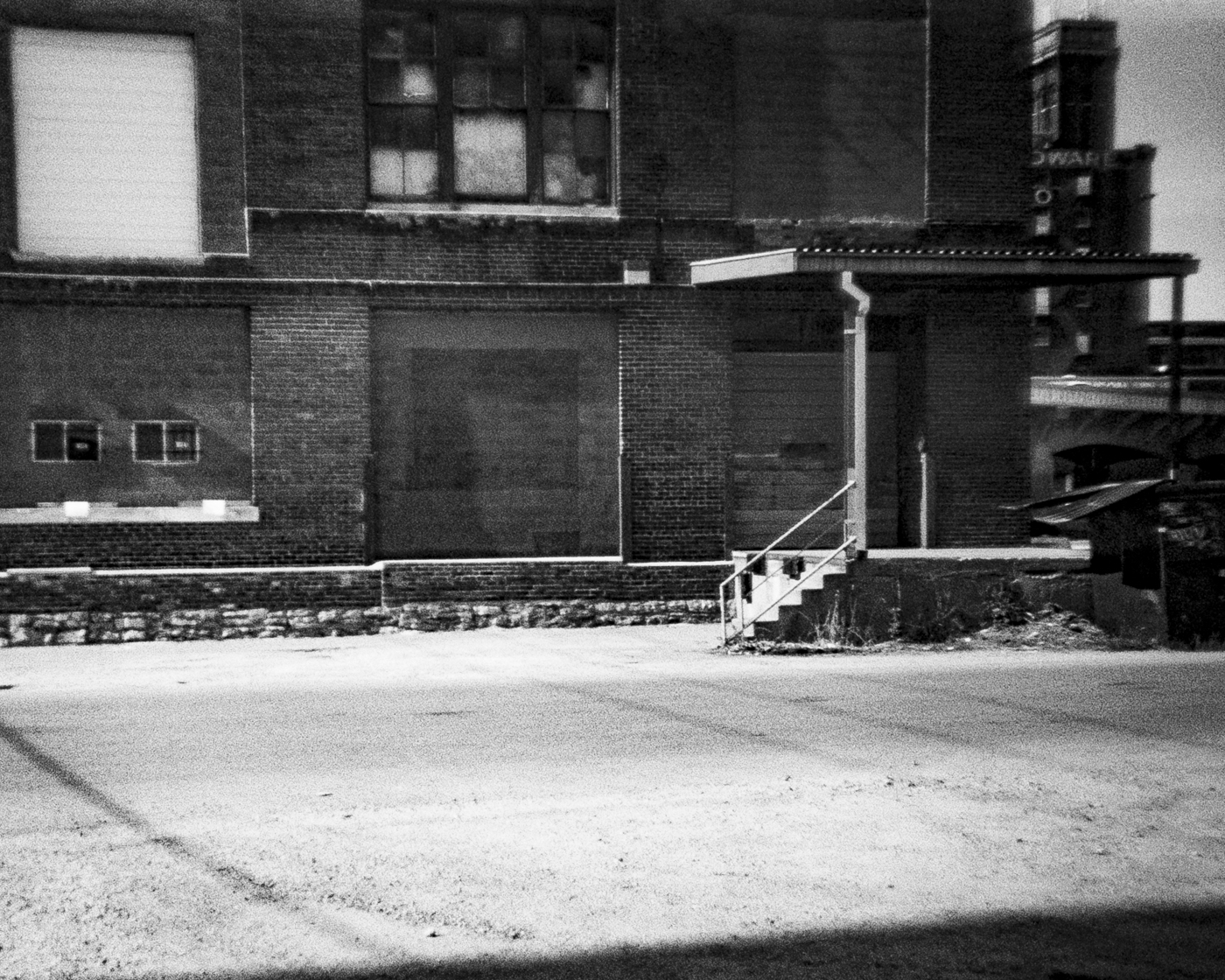 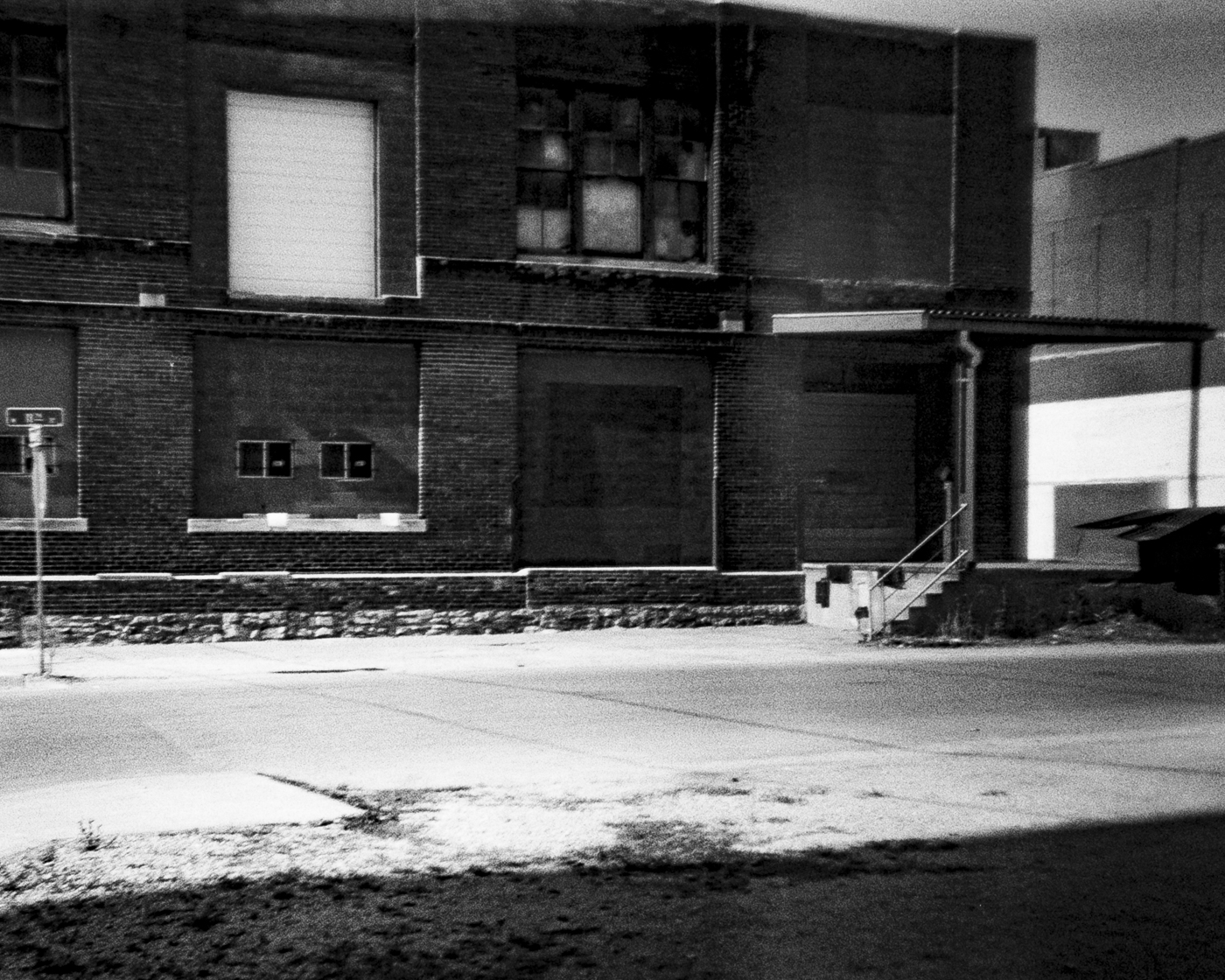 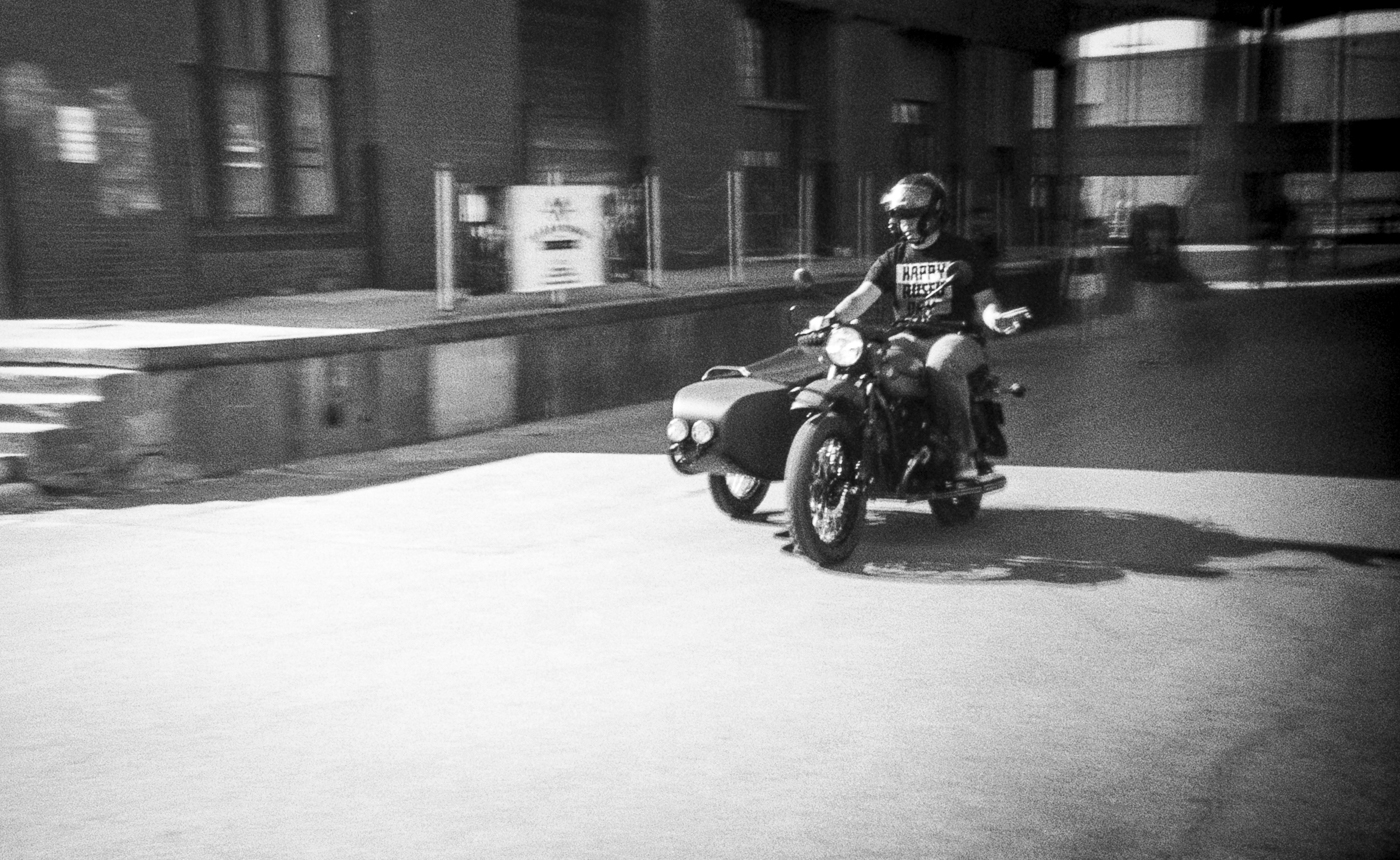 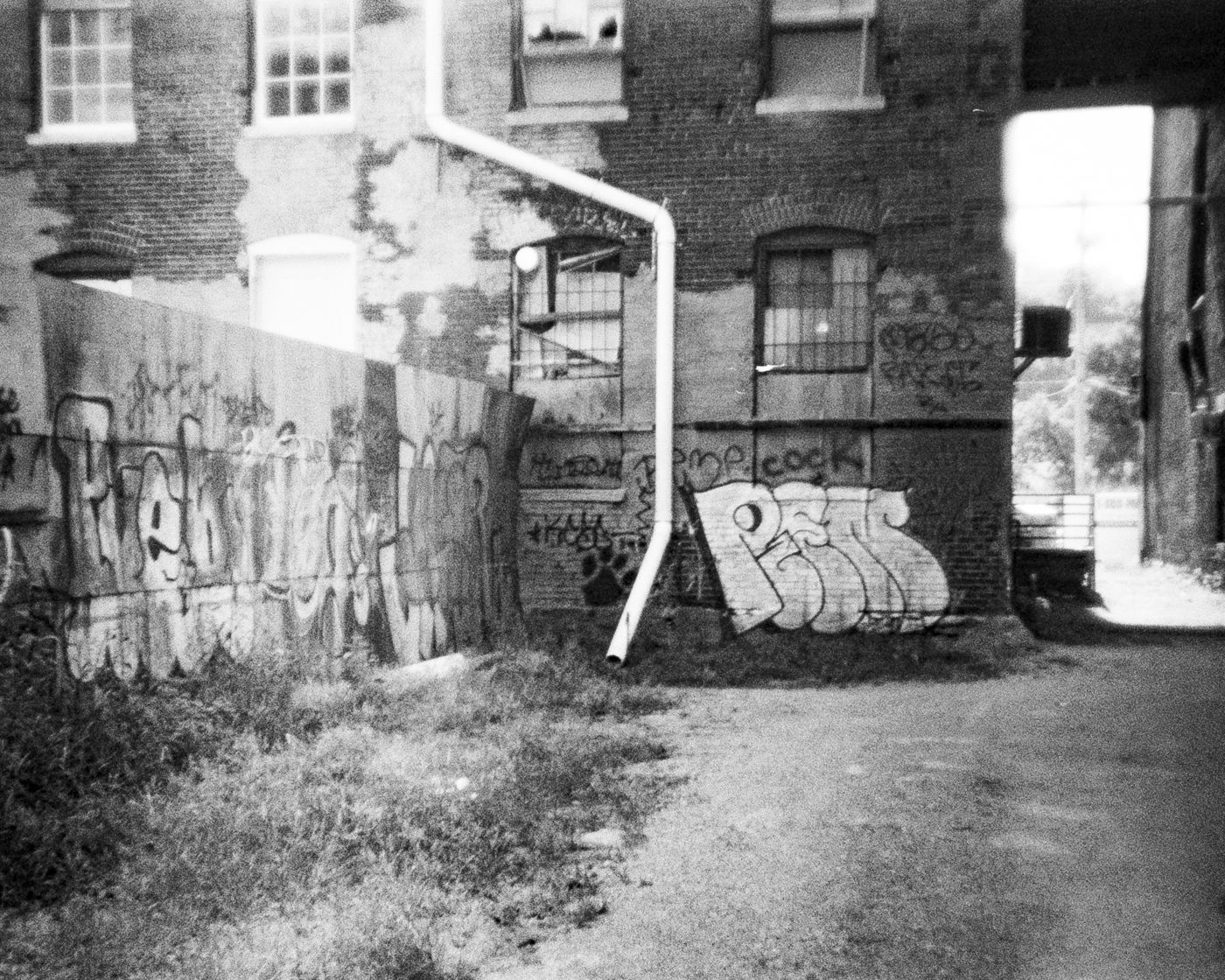 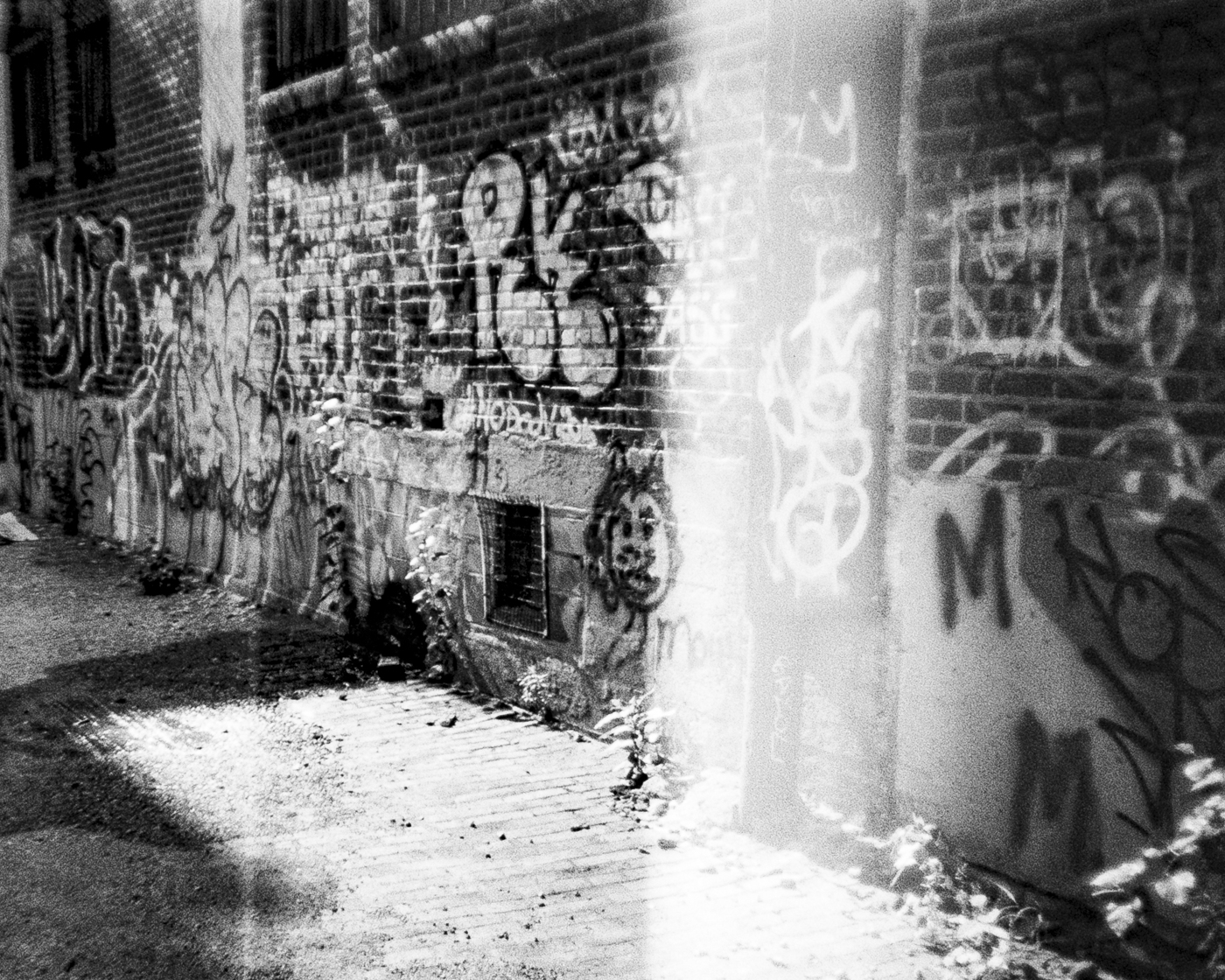 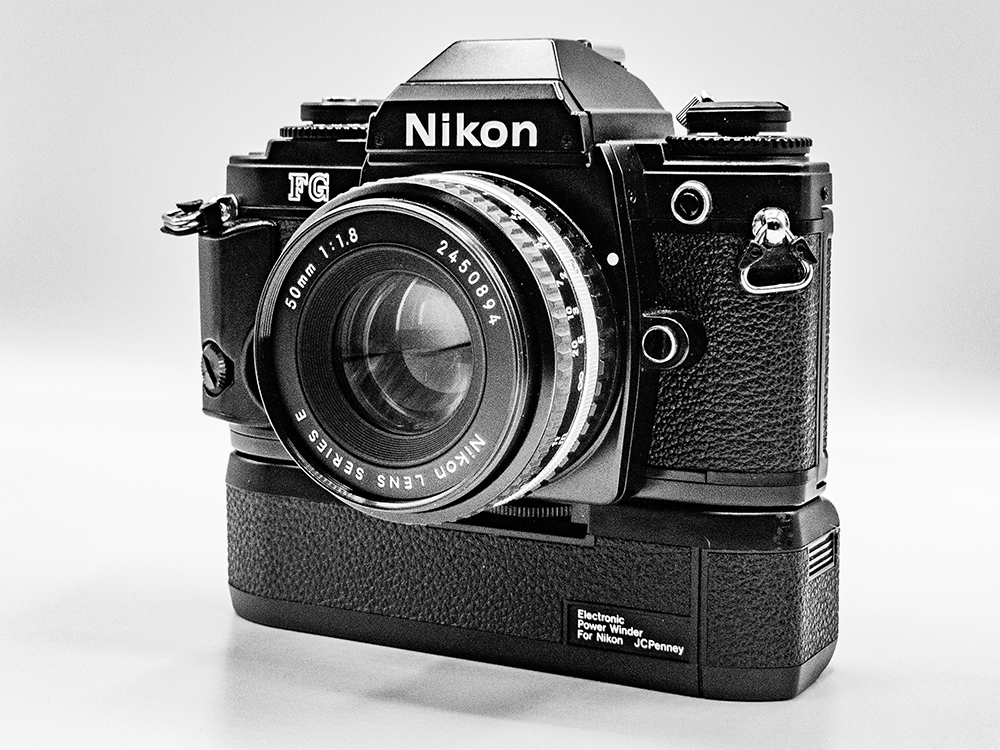 I swore off shooting film cameras about 15 years ago. I packed my Nikkormats away and had no intention of EVER shooting anything but digital. 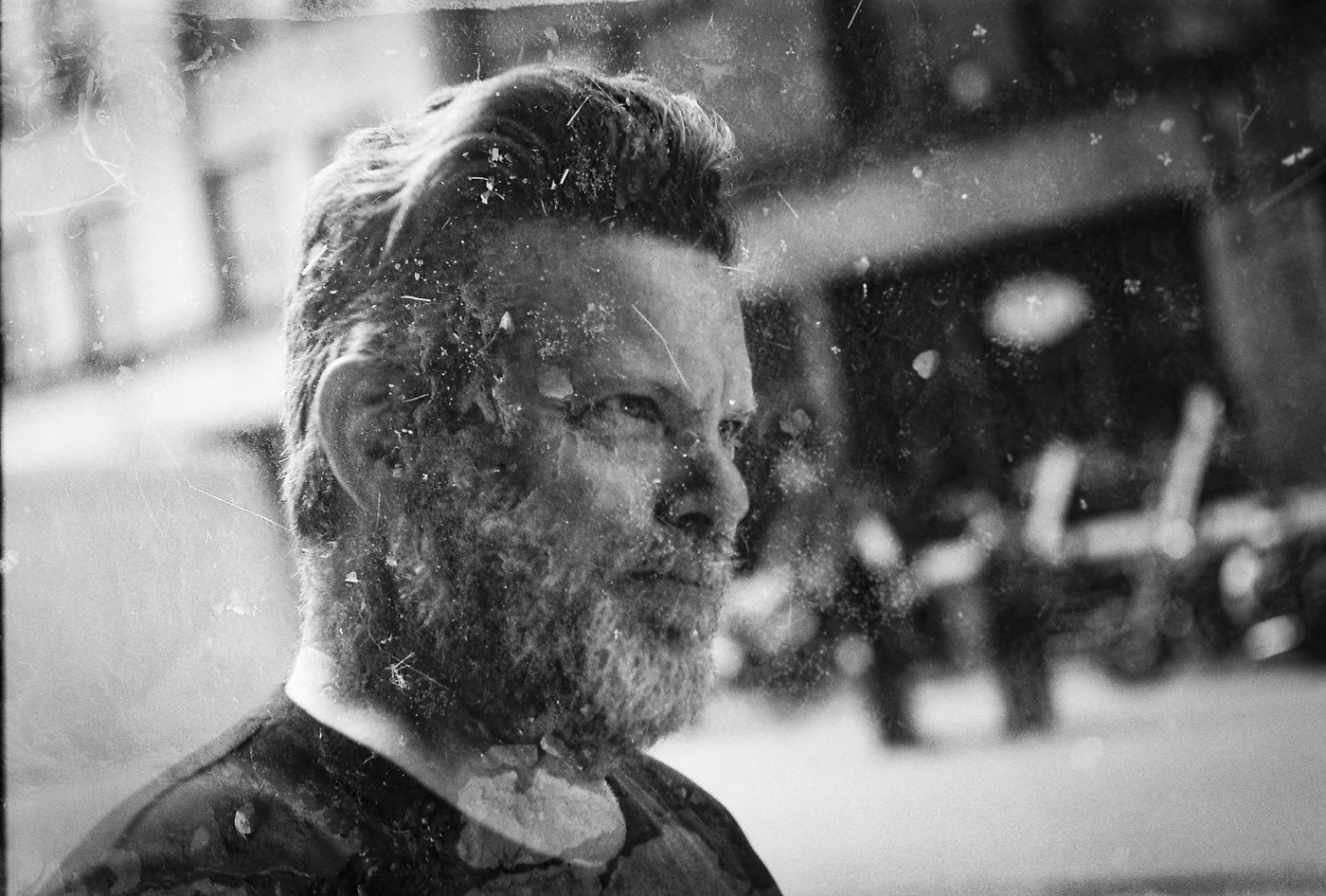 I was driving along and the idea hit me. It was just like in the movies, where a beam of light comes through my sunroof and highlights my head. It was THAT good of an idea.I'm not saying I'm the ONLY 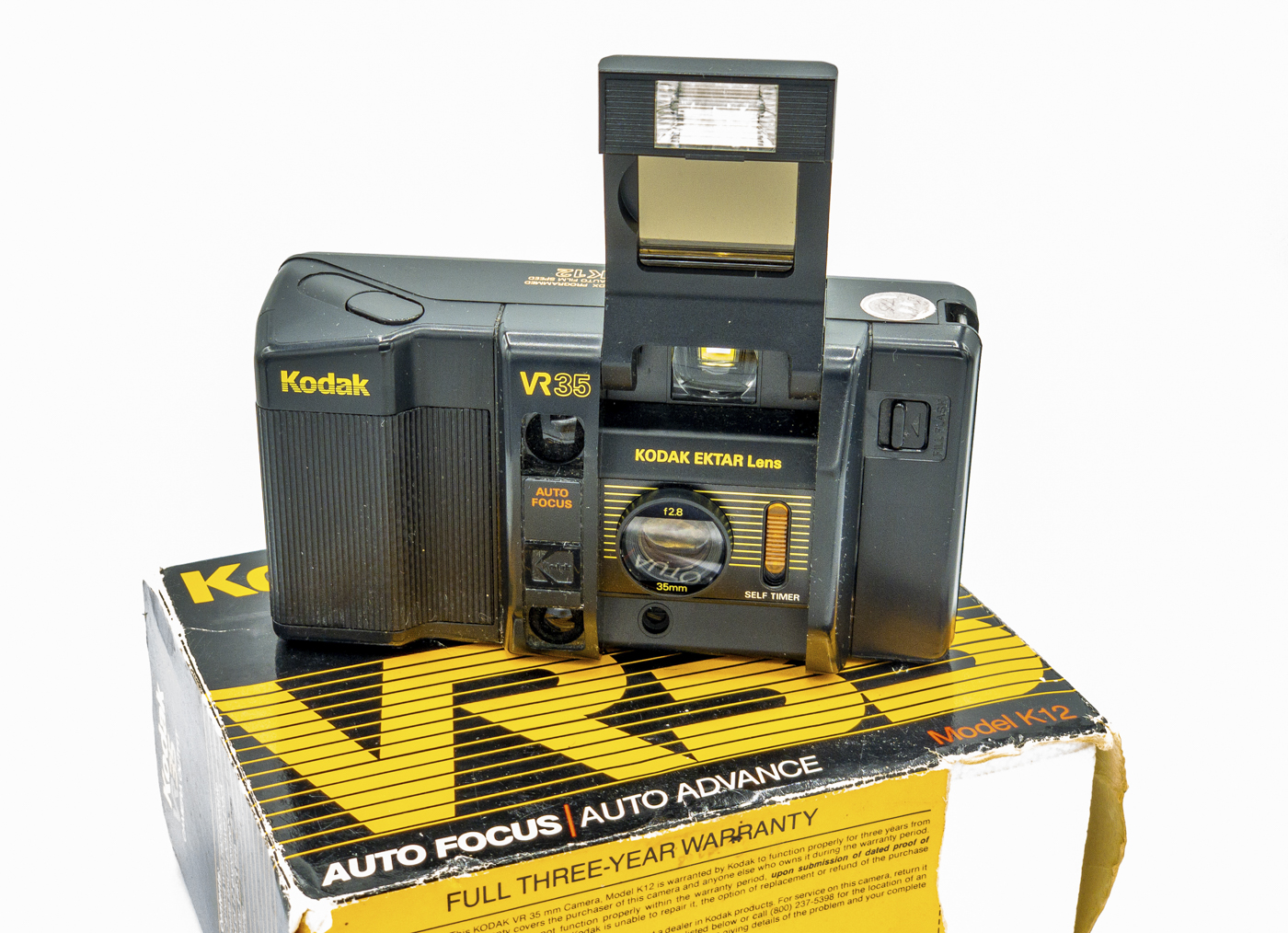