I was going 80 in a 65 through the southwest corner of Kansas, just outside Montizuma.

I knew I was speeding. I had been on this two-lane blacktop since New Mexico and rarely saw a car.

I saw his lights come on before he passed me. I pulled over to the side of 50 East as I watched him do a U-turn in my rear view mirror.

I sat on the side of the highway waiting for him to catch up, jamming to some John Hiatt.

I waited as he did whatever cops do to make sure I’m not a murderer.

Eventually he approched my rental, and I could see the caution. Understandable.

I stuck my license out of the window so he could see I wasn’t going to be difficult.

“You were going a little fast back there,” he said, perhaps expecting some pushback.

We chatted. It was jovial.

“I’ll be right back,” he said, as he returned to his Ford Explorer with enough flashing lights to be a disco.

I turned up my music and waited.

When he returned, we continued the conversation. We covered a lot of ground. I told him about my road trips and how i was just trying to get home. He told me about the locals.

He told me about a guy up the way and his old motorcycle and car collection.

“He inherited it from his grandfather,” he said. “He won’t let anyone in to see it. You’ll see the outside going through town.”

Then he told me about the local Mennonite community.

“They are great,” he said. “If there’s a fire, within hours they are all out cleaning up and rebuilding. If one of the kids gets in trouble, we just call the elders and they say ‘we’ll take care of it.’”

“So, can you call the elders and ask them to take care of this?” I asked, holding up my ticket.

“I’ve been a cop 17 years, and we used to have the ‘good ol’ boy’ system’ and I could let you go because you’re a nice guy,” he explained.

“Not anymore,” he continued.

“If I let you off with a warning, down the road I’ll pull over some black guy and give him a ticket for doing the same thing,” he explained. “And then he’s going to get some lawyer to go through all my previous stops and see that I didn’t give you a ticket and scream discrimination.

“Now he may have 10 tickets in his record, but it won’t matter,” he continued.

*sound of record being scratched*

Why did it have to be a black man?

Could his reason for not playing “good ol’ boy” with me be simply because some other asshole with 10 tickets would make a fuss? Race excluded?

Not a “black man” and “discrimination” but simply fair play?

I’m nice and have a clean record. The next guy is an asshole with a bad record. End of story.

I’m not saying this officer is a racist or would be guilty of any of the things we’re seeing in the news today. But I would say that some awareness would, perhaps, help him see that in this instance, this story, this $183 ticket, race had NOTHING to do with it. 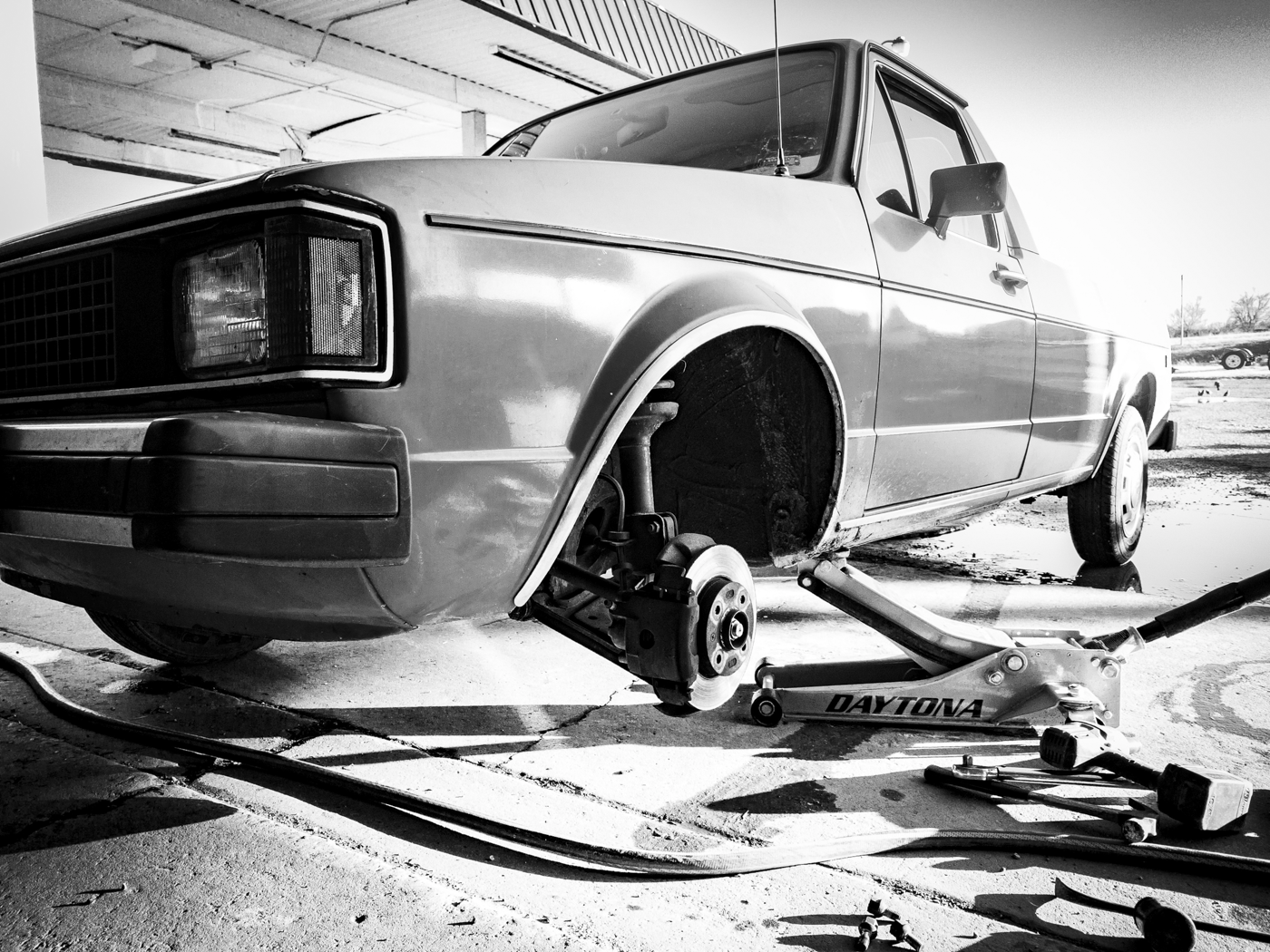 Stopping to Fixing the Wobble

I’ve had a wobble when I get over 65 since I started, but I’ve not really worried about it as I’m generally going slower than that on the back roads. Well it got worse coming out of Brownfield, TX, so decided to find a place. 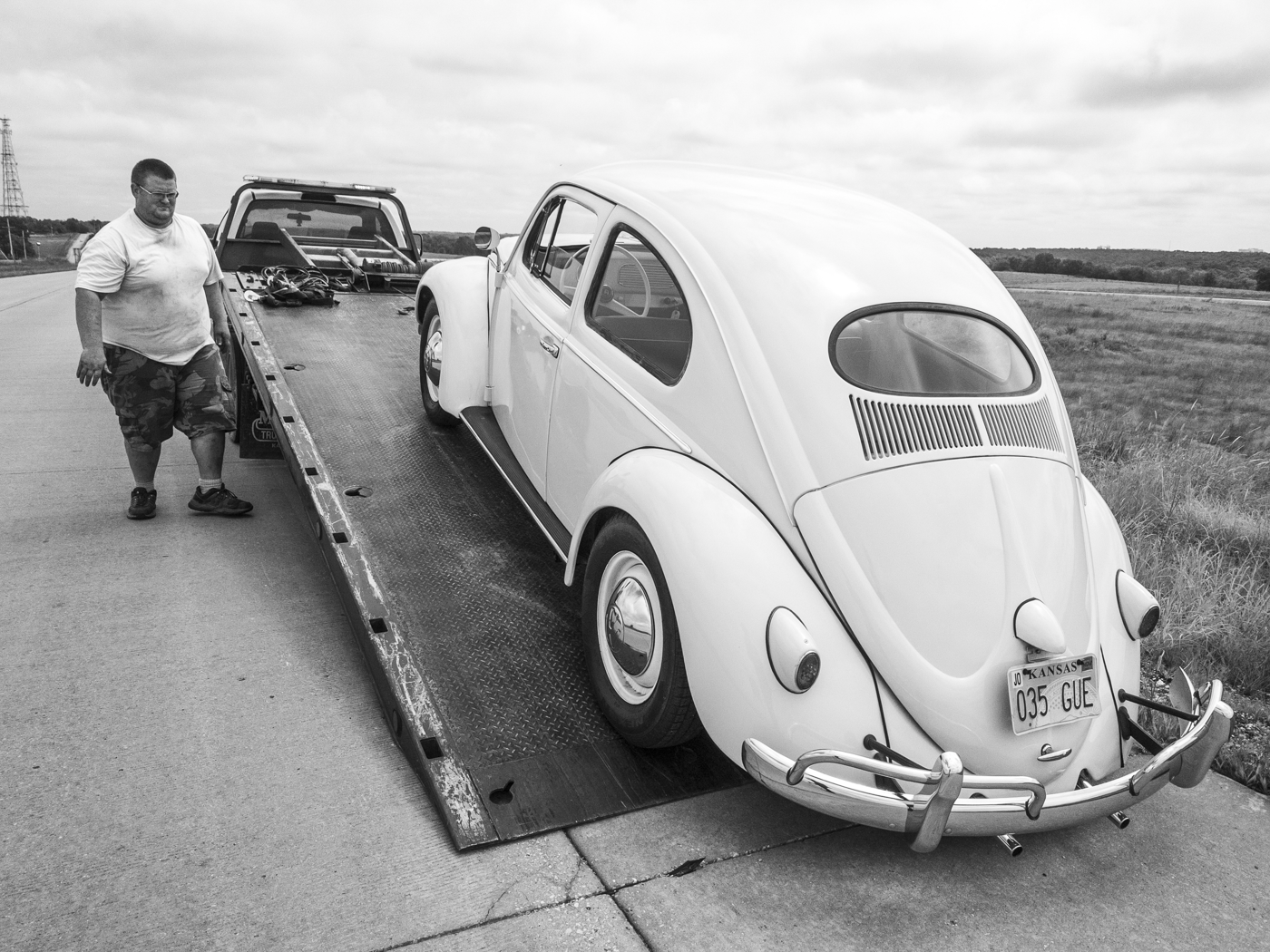 The Price of Driving Old Cars

There was a moment on my trip to Amarillo on Friday where I didn't think I would make it in time for my speech... 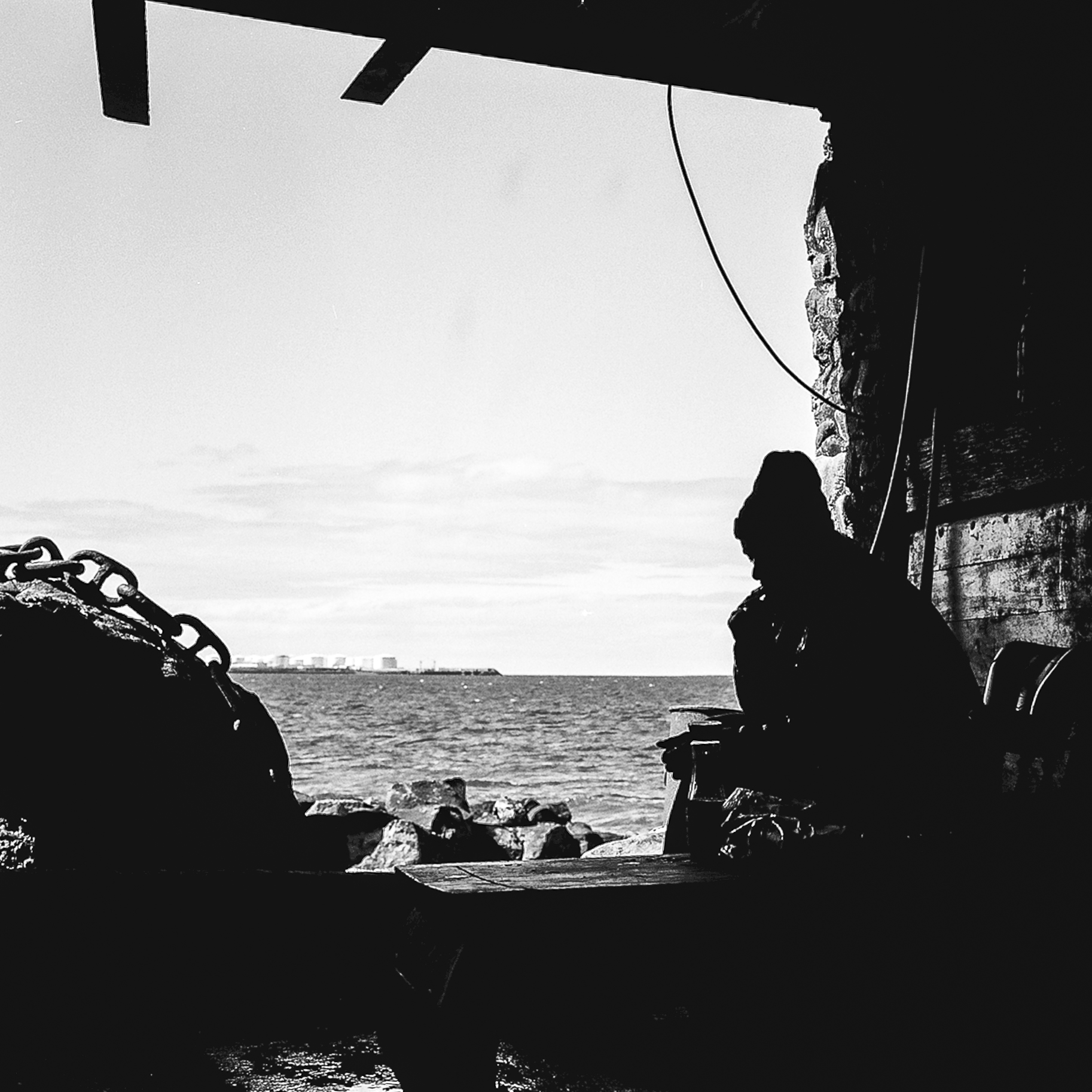